Our 194-year-old Masjid Bencoolen will undergo a 15-month-long upgrading programme to provide more prayer spaces to accommodate a growing number of congregants.

Donate generously as we need your assistance to transform our masjid into a place which can accommodate more worshippers with better facilities/amenities and a Modern Islamic Education Centre.

The 194-year-old Masjid Bencoolen will undergo a 15-month long upgrading programme to provide more prayer spaces to accommodate the growing number of congregants.

The project was announced at the mosque on Tuesday evening (May 14), as members of the Indian-Muslim community and the mosque joined Minister for the Environment and Water Resources and Minister-in-charge of Muslim Affairs Masagos Zulkifli during iftar, the evening meal that Muslims break their daily fast with.

The mosque was originally built between 1825 and 1828 by Indian-Muslim workers who were brought from India to Bengkulu in Indonesia by the British.

Works on the project, estimated to cost $4 million, will start in the fourth quarter of this year.

The Mosque Building and Mendaki Fund will provide $1 million for the project and the mosque will raise the rest.

“For this reason, we decided to upgrade,” said vice-chairman of Masjid Bencoolen, Mohamed Rafeeq Mohamed Yusoof. He said about 600 people visit the mosque every Friday to pray and 1,000 people turn up for iftar every day during the month of Ramadan.After works are completed, the prayer spaces will be able to accommodate 1,450 worshippers, compared to the current capacity of 450 congregants.

The mosque is located in a building which also houses offices and shops.

The upgrading works will see the second, third and fourth floors of commercial space renovated to expand prayer halls and classrooms.

The commercial space will be relocated to a new four-storey building adjacent to the mosque.

While the mosque currently has only two classrooms, six new classrooms will be built to accommodate 100 students in total. The walls will be collapsible, allowing the area to be converted into extended prayer spaces when needed.

Female congregants can expect a new, dedicated prayer space on the first floor that will include its own ablution areas and washroom, in comparison to the current space in the basement. 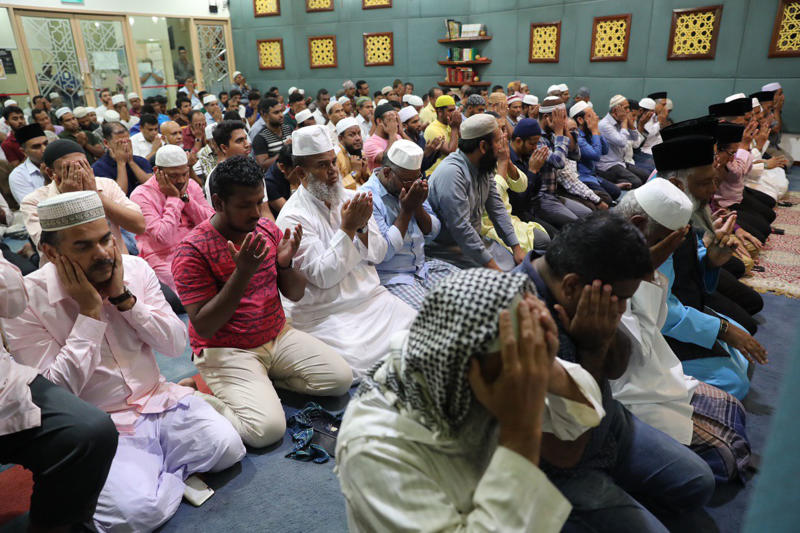 Female congregants can expect a new, dedicated prayer space on the first floor that will include its own ablution areas and washroom, in comparison to the current space in the basement.

Amenities such as lifts, ramps and handrails will also be installed to aid the movement of less mobile congregants.

“The current rooms are very small and narrow. I’m very happy to hear about the renovations to make it more spacious,” said 48-year-old Khader Ali Noor Mohamed, who has been worshipping at the mosque for 24 years.

During the renovations, the mosque will remain operational to serve the community, and the Muslim workers and students from the vicinity of Dhoby Ghaut, City Hall and Selegie.

“With the support of the community, we should be able to raise the funds,” said the treasurer of Masjid Bencoolen, Ajmal Khan.

The mosque plans to raise funds through activities such as road shows and charity briyani sales at selected mosques.

Donation tins will also be set up at mosques around the island, and at selected food establishments and shops.

Masjid Bencoolen was last renovated in 2004. The plot surrounding the mosque includes a residential apartment tower and commercial wing. 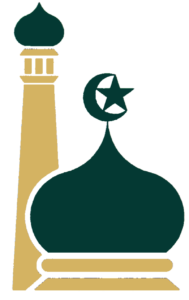